Ten local projects with a positive environmental impact have benefitted from the first round of funding from the Force for Nature mini grant scheme.

Run by the Pembrokeshire Coast National Park Trust, the scheme was launched earlier this year to support local projects that either support biodiversity, deliver on conservation or climate change, or provide education on any of the above.

Ten community projects were awarded a mini grant of £500 or less, although the scheme proved so popular that it was only possible to allocate funding to a third of the projects that applied.

One of the successful applications came from Amroth Community Council, which encompasses the villages of Amroth, Summerhill, Wisemans Bridge, Pleasant Valley, Summerhill and Llanteg. Keen to increase biodiversity and support pollinators in the area, they will be using the funding to develop a community wildflower meadow.

Another successful application came from Support the Boardwalk, a community group based in Broad Haven. The Slash Pond Boardwalk offers over 275 meters of accessible non-slip boardwalk, surrounding a serene pond that supports biodiversity and recreation and education. The mini grant will be used to clear reed growth around the edges of the pond and boardwalk area and to cut back the willow growth from in front of the viewing platform.

Ysgol Maenclochog were also awarded a mini grant to adapt areas around the school grounds and a public sports facility to attract and sustain wildlife and encourage mental well-being through better connections with nature. The biodiversity habitats include a small meadow area, bird box kits, surveying equipment and bilingual information boards for the sites.

Gwyneth Hayward, Trustee for the Pembrokeshire Coast National Park Trust said: “We were delighted to see such interest in the scheme and the wide variety of projects with a positive environmental impact that are being undertaken in the local area. Unfortunately, interest in the fund exceeded the amount of grant we were able to support, and we were only able to award grants to a third of those who applied.”

Funding for the grant has come from Local Places for Nature Fund with support from the Welsh Government Funding (Heritage Lottery Fund green recovery) as well as the Pembrokeshire Coast National Park Trust fundraising. 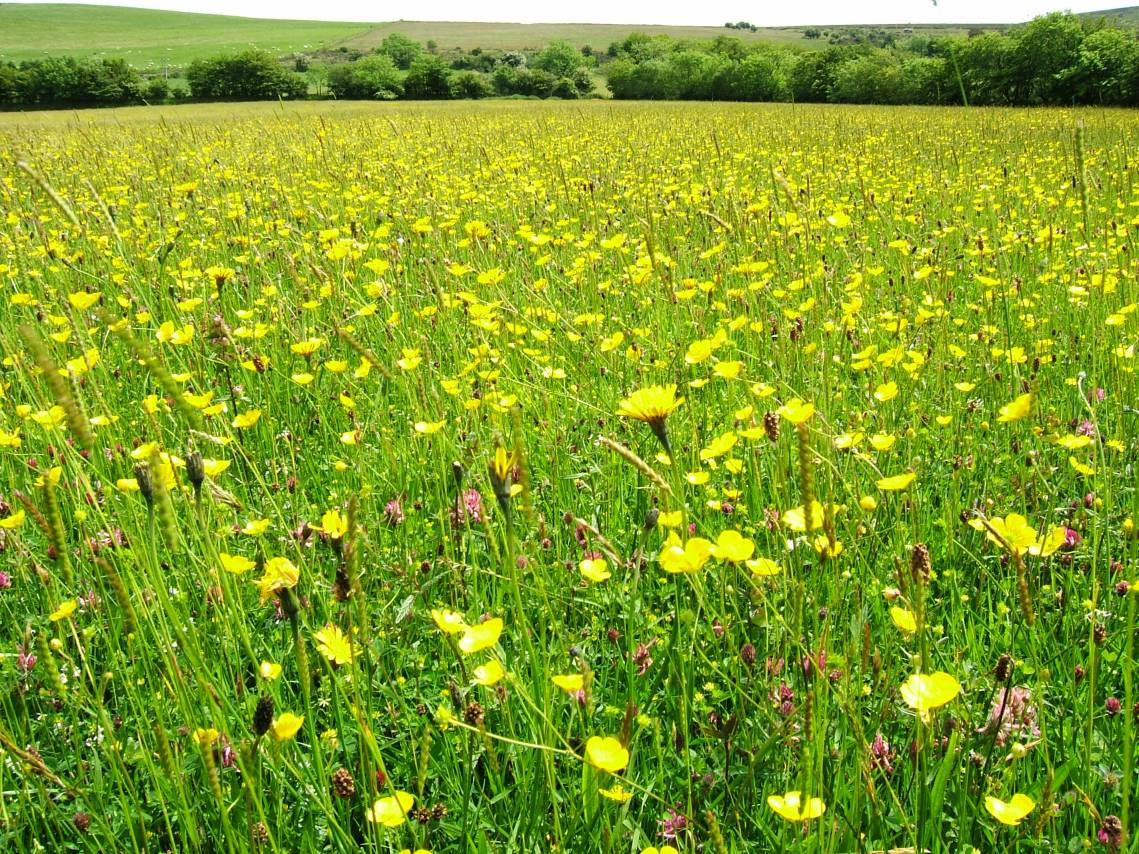