Home / Our work and impact / News and updates / People, Paths and Pollinators

Running along a section of Pembrokeshire coastal corridor, the project aimed to change the way the Coast Path was managed. This was done by placing biodiversity improvement at the heart of Coast Path maintenance to enable connectivity for important pollinator species and support access and coastal grazing.

As part of the project, the coast path has been surveyed to identify areas which can be improved to provide better habitat opportunities for pollinators.

45 miles of coast path from Angle to Amroth were surveyed in the summer of 2021. Surveys were looking for opportunities where changes in management of the coast path would have the most benefit to plant and animal diversity.

A programme of work for wardens has been created and in parts implemented, the changes in management will see improved habitat opportunities for a variety of species. Small changes in how the wardens manage the path can make a big improvement for pollinators.

This work is increasingly important due to increased habitat fragmentation caused by loss of habitat from intensive farming, urban development and climate change. A wildlife corridor connects these habitats together and allows for movement of animals and insects between areas. This also leads to movement of seeds between areas as well. The connectivity and movement of animals/plants makes populations more resilient to threats such as climate change and loss of habitat.

A total of 65 jobs that benefit pollinators have been identified and actioned along the managed coast path. Here are examples of a few of them.

In some places on the coast path, thick ‘walls’ of gorse, blackthorn and hawthorn have formed on either side of the path. When the wind blows up the path, it creates a wind tunnel effect which makes a harsher climate for insects and plants to thrive. In order to combat this, edges of the path have been scalloped which breaks up the wind tunnel and creates sheltered pockets for insects and plants to thrive.

Along the coast path, areas of bare ground have been created which have provided nest sites for different bumblebees and solitary bees. Bees play a vital role in pollination, but most have suffered declines in Wales, just like everywhere else. They continue to face pressures including the loss of their flower-rich habitats, use of harmful chemicals, and climate change.

Bee banks, which are vertical faces of bare soil where bees and other insects can dig their nest burrows, have been created. The majority of bee banks need to be south facing as this will provide a consistent warm temperature over summer. Creating north facing bee banks is also a good idea as these are preferred for winter hibernation as they have a consistently cooler temperature over winter. It is good to create bee banks on walls/ hedge banks that are generally sheltered from the prevailing winds.

Ant hills have been identified and protected along the coast path. Ant hills create small scale micro-climates along the coast path. Each mound has small differences in soil nutrients, temperature, humidity, drainage and sunlight. This allows for a greater diversity of grasses, herbs and other flowering plants to thrive on them, such as thyme and birds-foot trefoil. If vegetation is allowed to grow up around the ant hills, the sun can no longer warm them and the ants will abandon them. Some insects such as beetles and caterpillars feed off ants, lizards also do the same and use the heat emitted from ant hills to warm up as well. Some insects are parasitic to ants and use the ants nest and hard work to feed their young.

Thick scrub corridors out-compete and over shade smaller plants and reduce plant diversity long the coast path. By widening these areas, it has reduced competition and allows more sunlight to reach smaller plants, encouraging them to grow and thrive.

Encouraging more plant species diversity is important because it in turn benefits insect diversity and other species further up the food chain. 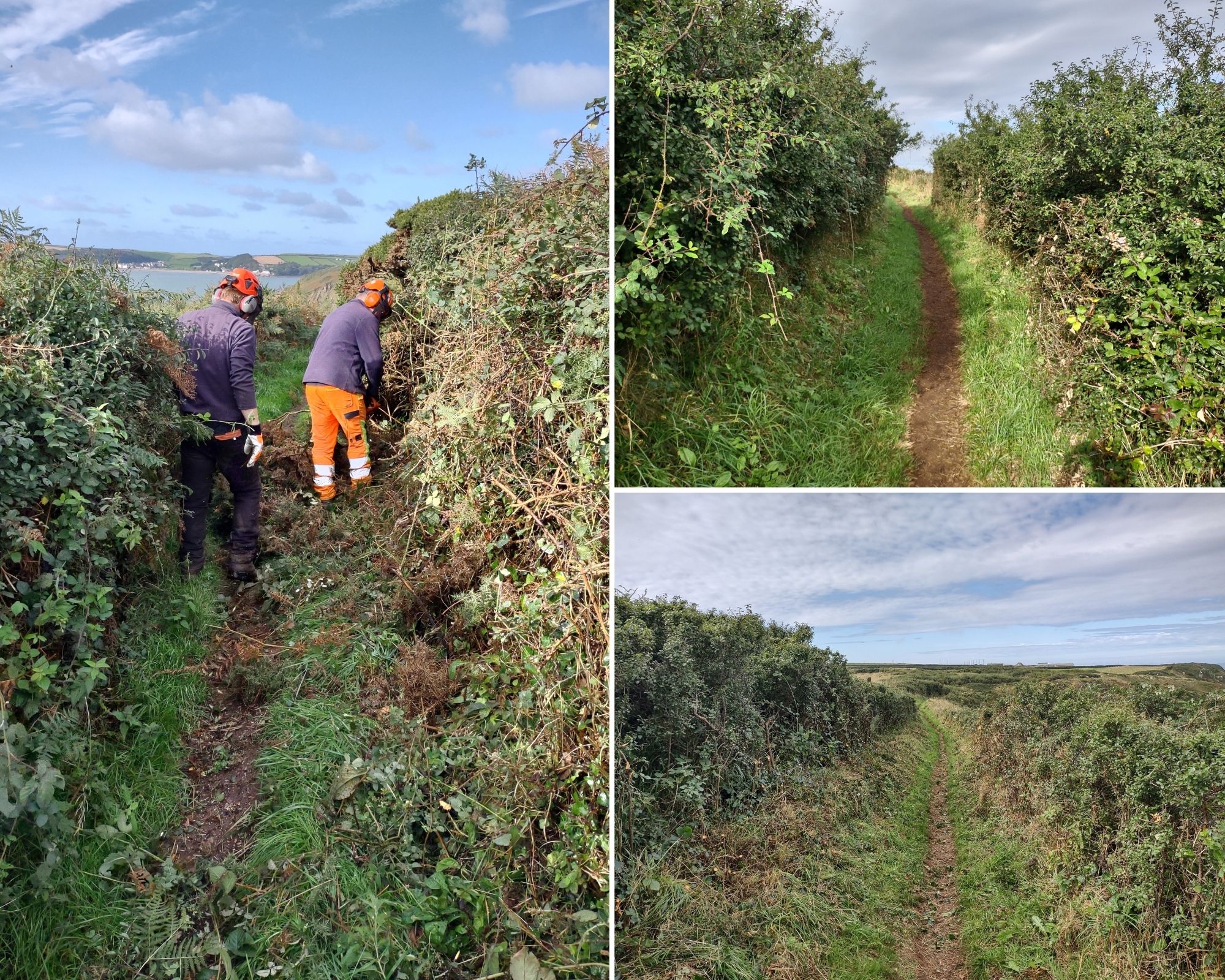 One of the best things about supporting meadows is that once established, they can be managed with minimum intervention and cost. However sadly, there is still so much more to be done to help restore all of the meadows that have been lost.

As new funding is secured, we will continue to look for opportunities to widen the meadows network in Pembrokeshire. We will work to increase the area of favourably managed habitats that support biodiversity areas and key connectivity corridors in the National Park.

After surveying the coast path and planning pollinator friendly management practices the impact of the People, Paths and Pollinators project will continue. This summer, there is a section of path that still needs to be managed but once the work is embedded in work programmes, it will continue to support pollinators along the coast path in future years. We hope to share the lessons of this work more widely with other National Parks in the UK. 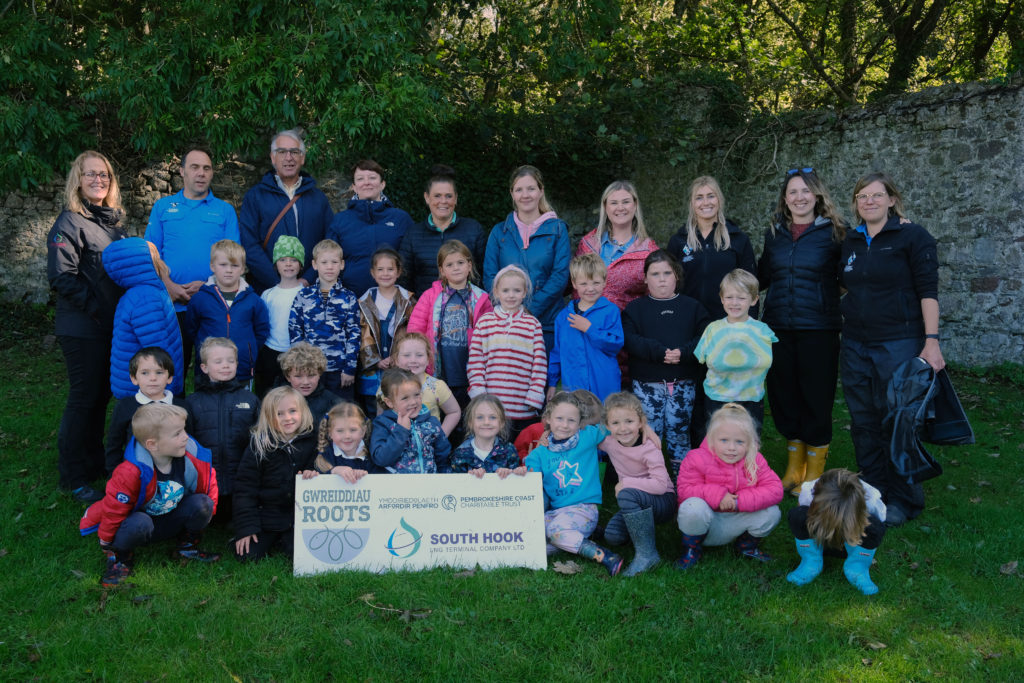 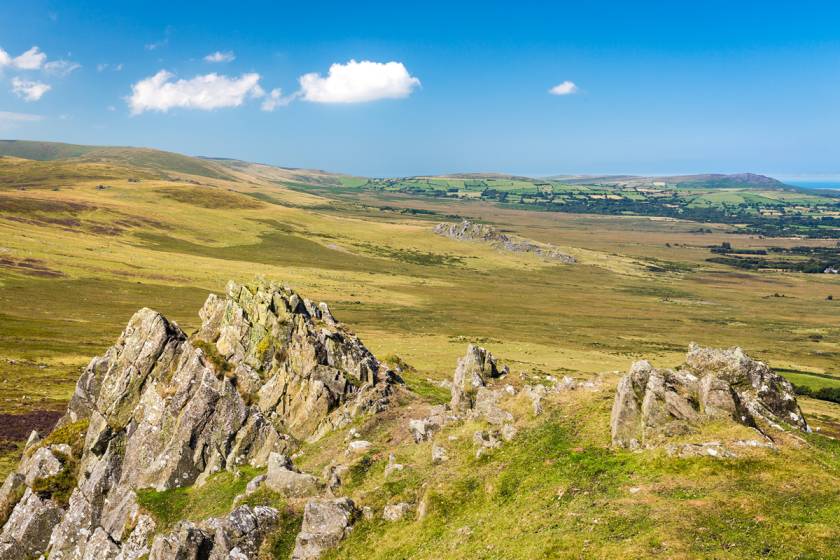 Three archaeological sites of national importance will see improvements to both accessibility and public understanding, thanks to a new project funded 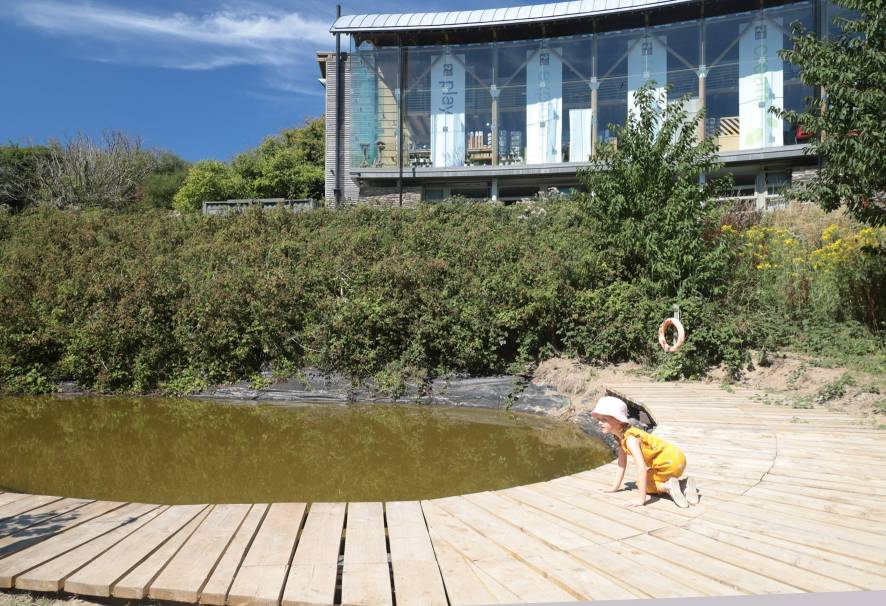 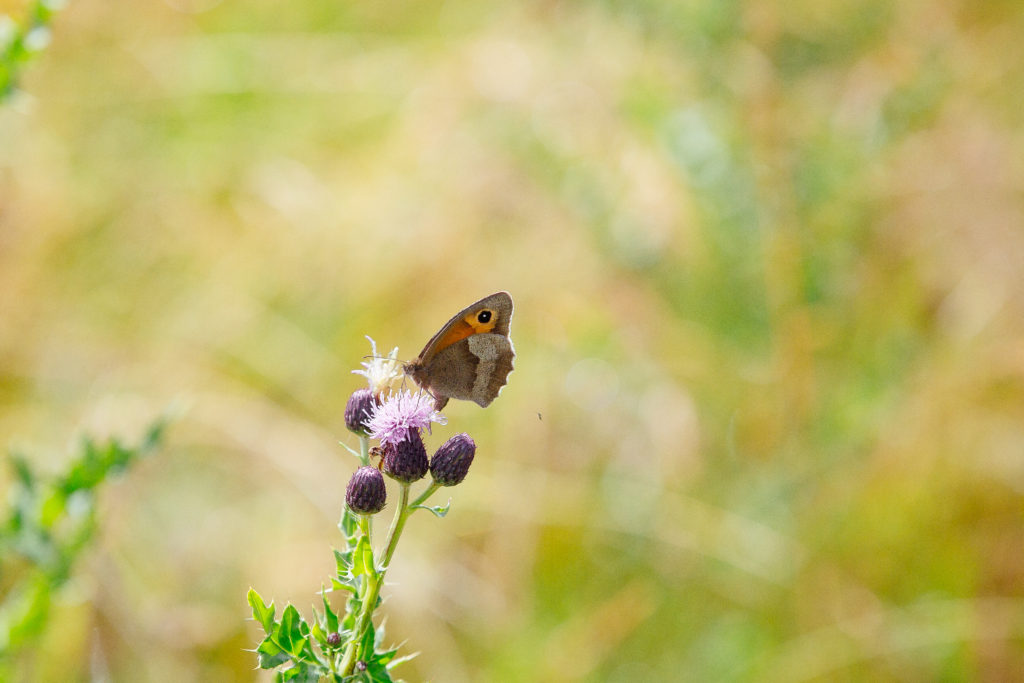 Three local schools, a football club and a variety of other community groups have benefited from the latest round of funding from the Force for Nature