An outdoor play project set up by the Pembrokeshire Coast National Park Trust is celebrating six months of supporting parents and carers of pre-school aged children to access nature and the outdoors.

The First 1000 Days project was set up to introduce parents and young children from some of the most disadvantaged parts of the county to the health and wellbeing benefits of spending time in the great outdoors.

So far, eight playgroup settings have been attended by Kelly Davies, Outdoor Play Worker at the Pembrokeshire Coast National Park Authority, benefitting 24 adults and 104 children. Outdoor activities were also provided for an event run by local project Plant Dewi, which was attended by over 80 families

Kelly Davies said: “Feedback on the two-hour outdoor play sessions has been extremely positive, with many of the parents commenting on how engaged and interested their children were in the activities, which included den-building, nest-building and bug hunting. Group leaders were also given ideas on how to use kit they already own and how to make use of green spaces within walking distance of their setting.”

Sessions have also taken place at the VC Gallery in Pembroke Dock, where parents and children under the age of two were given the opportunity to socialise through outdoor play. Over coming weeks, the group will be introduced to new places and experiences, including a meadow sweep on a golf course, a picnic in the Park and excursions to Colby Woodland Garden and Freshwater East.

Over the next six months of the project, eight more Early Years playgroup settings and potentially another 12 Flying Start nurseries are expected to participate in the project.

Elsa Davies, Chair of the Pembrokeshire Coast National Park Trust, said: “Although the first 1,000 days of a child’s life are crucial in shaping their future, there has been little support in the local area up until now for this age group and their families to access the outdoors together.

“We are now at the halfway point of this pilot scheme, and it’s already been extremely rewarding to see its impact on young children and their families and we are very much looking forward to the next six months.”

To find out more about the First 1000 Days project, contact kellyd@pembrokeshirecoast.org.uk. 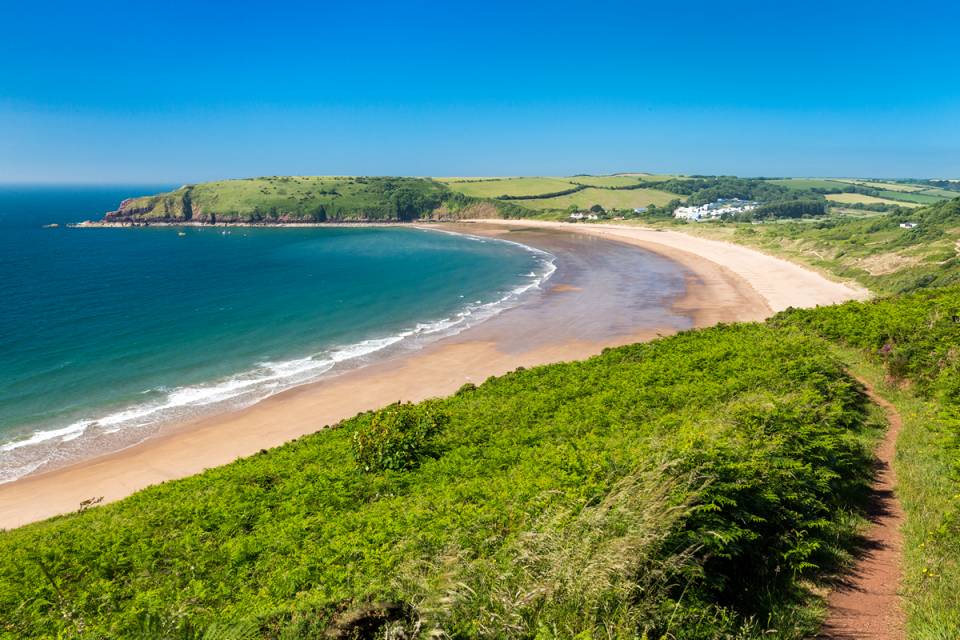 Additional funding for this project has been generously provided by the National Lottery Awards for All, CLA Charitable Trust and the Postcode Lottery. 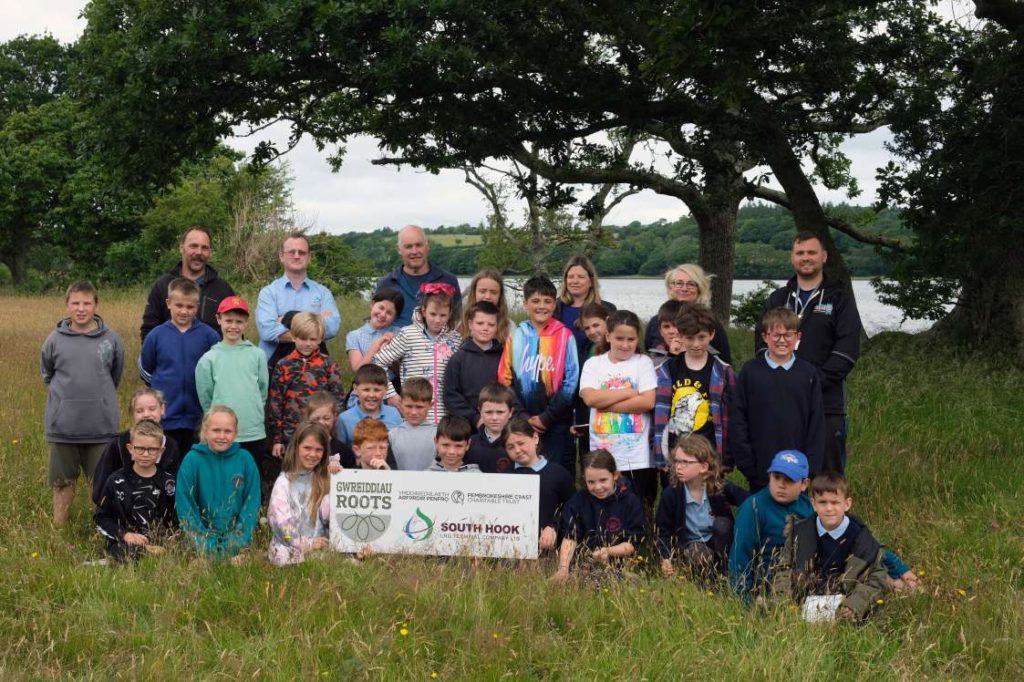 An education partnership aimed at helping children explore the natural environment, produce and food networks of Pembrokeshire is enjoying some very c 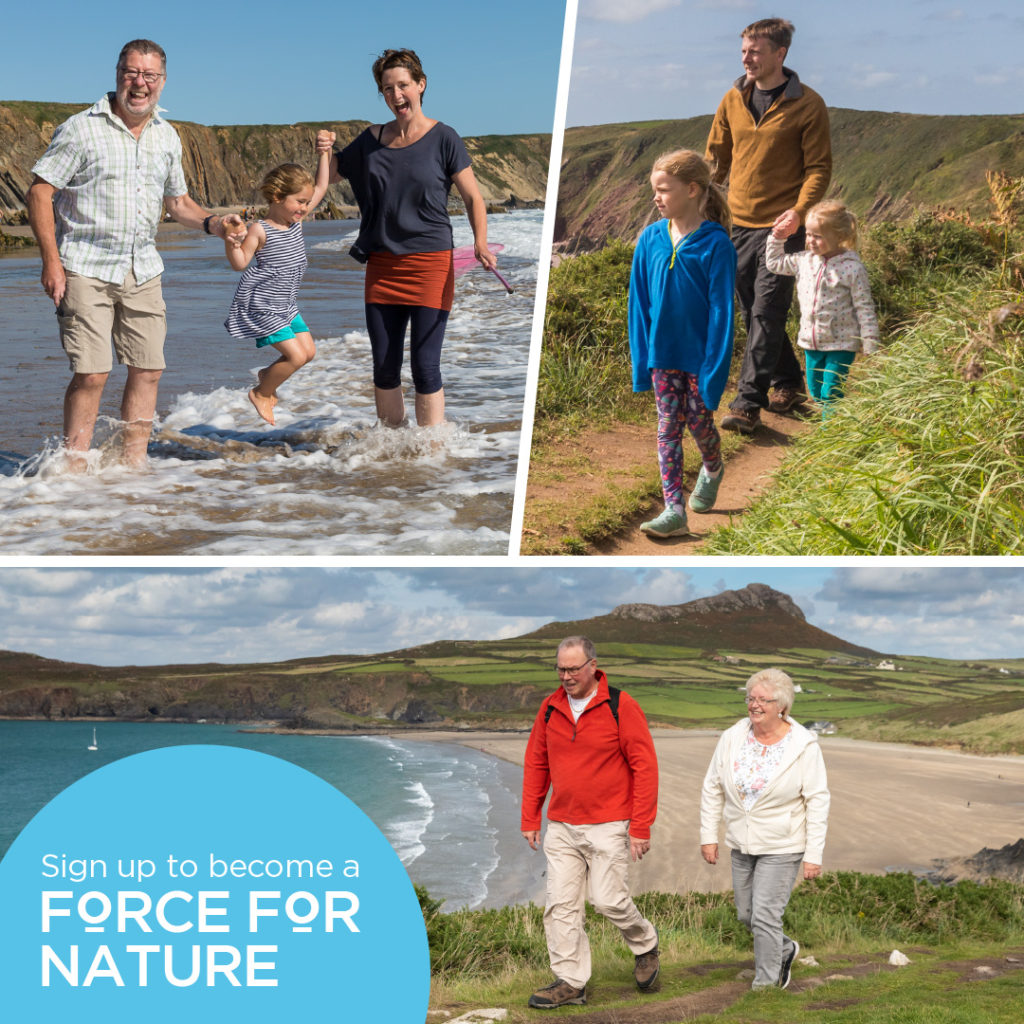 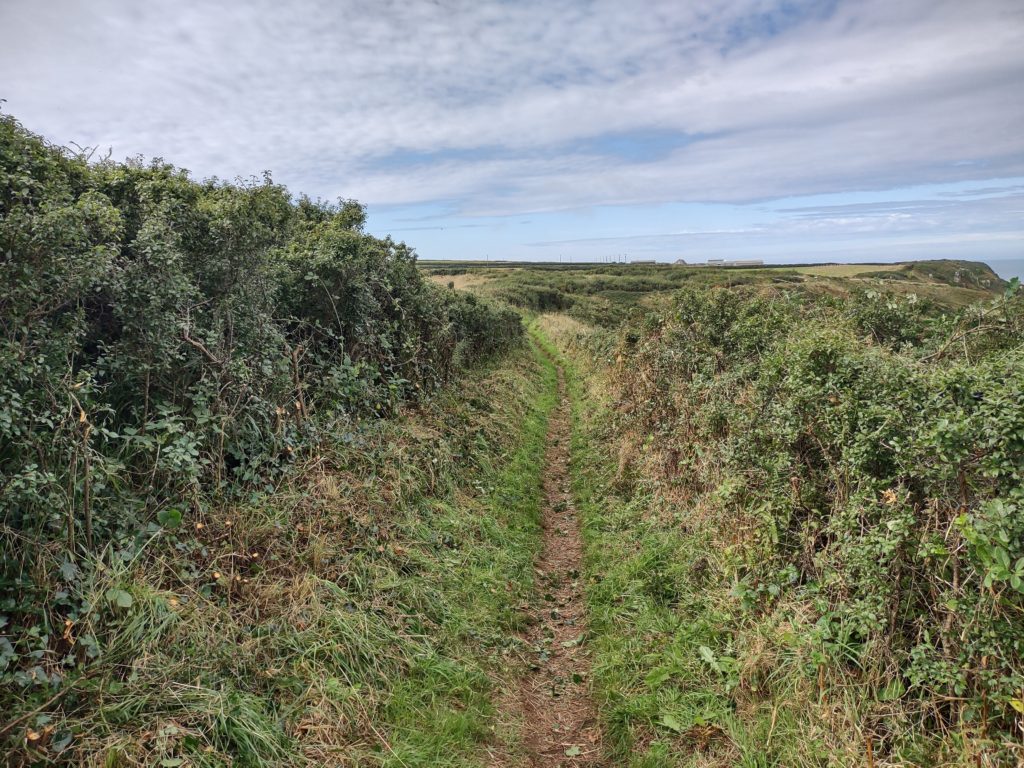 With your help, the Trust has been able to support this important project that places biodiversity improvement at the heart of Coast Path maintenance, 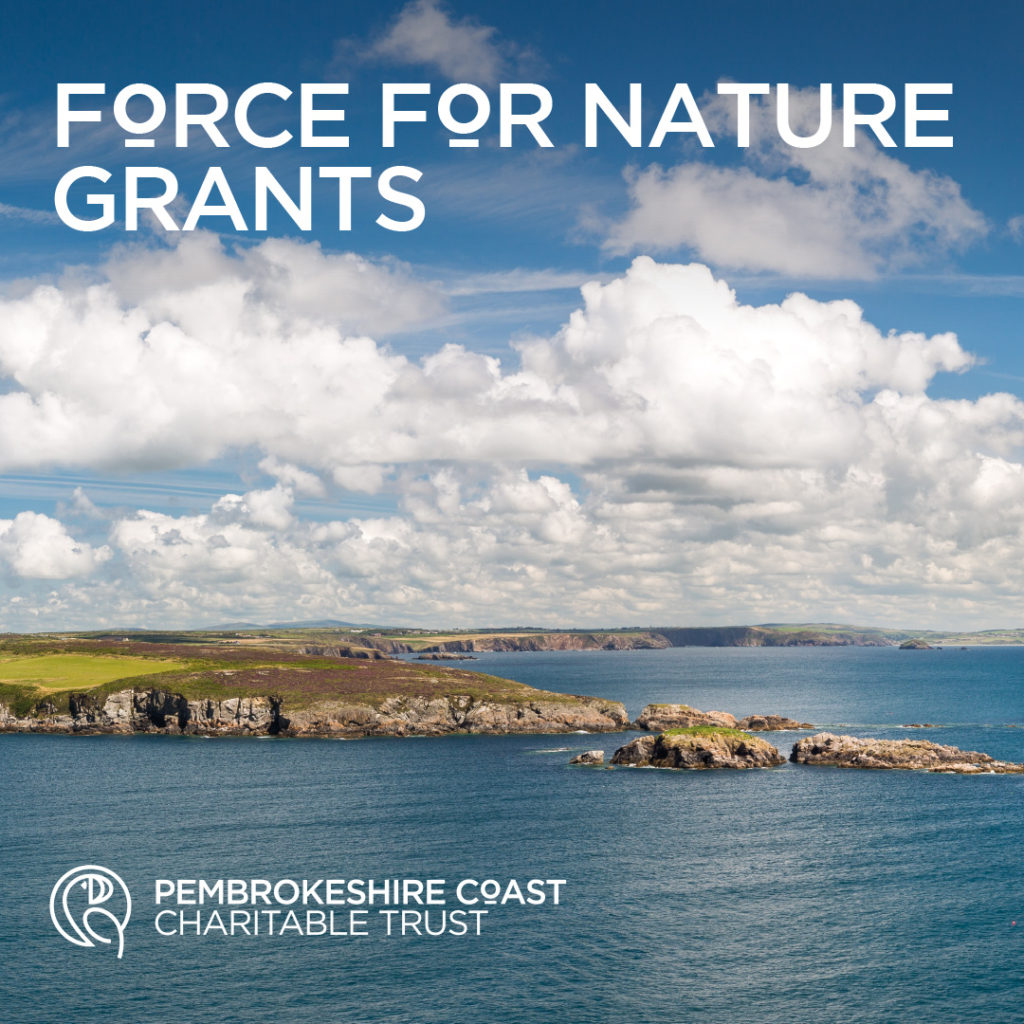 A popular mini-grant scheme run by the Pembrokeshire Coast National Park Trust is open once again for applications.